TPO versus EPDM: which system is better? 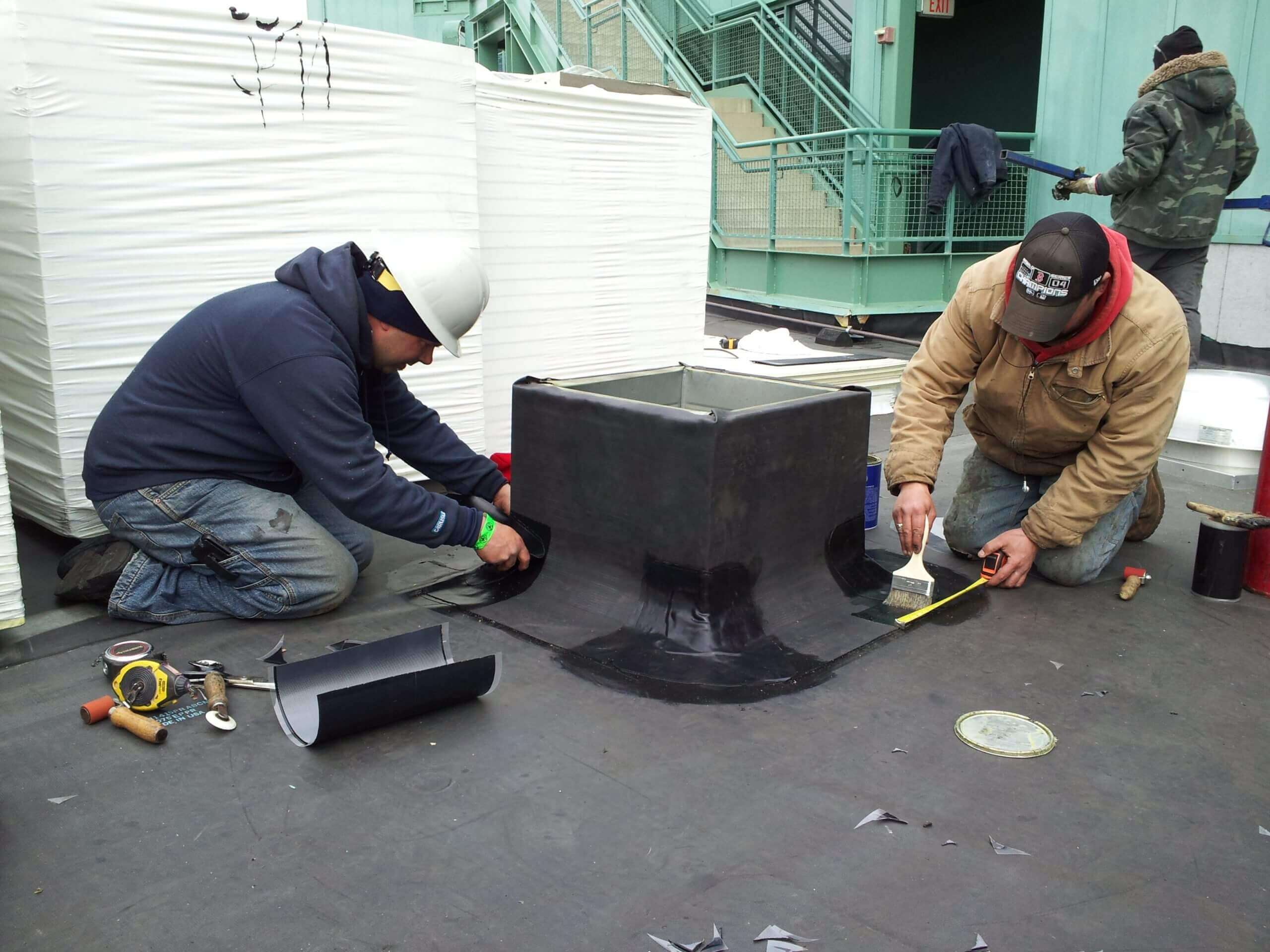 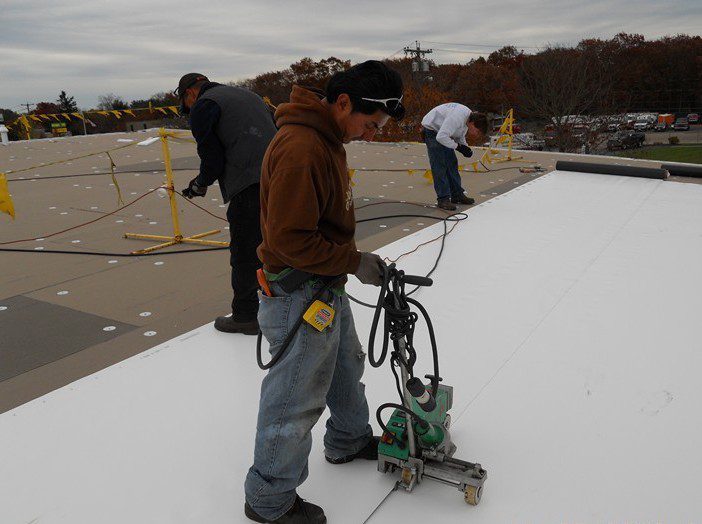 One of the most common questions we get is: Which roof system is better, black “Rubber” EPDM or white “Thermoplastic” TPO? Both are similar in price, both come with 15-30 year warranties, both are made by reputable manufacturers, and both are widely installed throughout New England.  So that begs the question, is one roofing material actually better than the other?


In my view, neither roof system is definitively better than the other. However, they do have key differences that may have an impact depending on your building. These differences include:

Our approach at Chaffee Roofing is to evaluate each building’s unique needs and requirements before recommending a roof system. In a restaurant, for example, TPO is typically the better option due to grease and oil output. On a manufacturing plant that operates at a higher temperature than typical inside the building, EPDM would be a better option. On a strip mall, with multiple different tenants, it’s a toss-up based on current and future use. In our view, neither system is definitively better than the other, it’s more about how your building is used and which roof system is a better match based on the building’s needs.

Your roofing project is only as good as the installing company and the product they use. On TPO roof systems, this is especially important since effective welding requires skilled workers.

At Chaffee Roofing we use TPO of the highest quality and our technicians are highly trained. We offer the best service and guarantee all of our work.

Call Chaffee Roofing today for answers to all of your TPO roofing questions.

Winters are harsh on commercial roofing. All of that rain, sleet, snow, ice, and wind will do damage. Often business owners think their roof is strong until a night of wind and

Heat – Welded PVC And TPO Seams Do Away With Seam Weaknesses

A flat roof is only as strong as its weakest seam. Many types of seams are not strong enough under pressure and will fail. Age, foul weather, and even poor application by

Types Of Commercial Roofing That Are Installed Over Your Old Roofing

Does your old commercial roof need replacing? Are you considering installing a new roof over the old one? Are you worried about choosing the right roof for your building?  We see projects