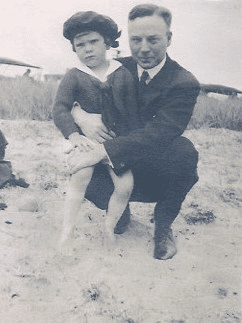 Thomas K. Chaffee opened the business to supply oil-based paint, “Chaffee’s Mill White,’’ as an alternative to whitewash. His customers were the numerous textile mills, then common in this region. As soon he added roofing products, he adopted the slogan “Make it White, Make it Tight with Chaffee.’’ Barrels of paint were brought up by barge from New Jersey, and then moved to the warehouse at 87 Globe Street, Providence, by horse and team. 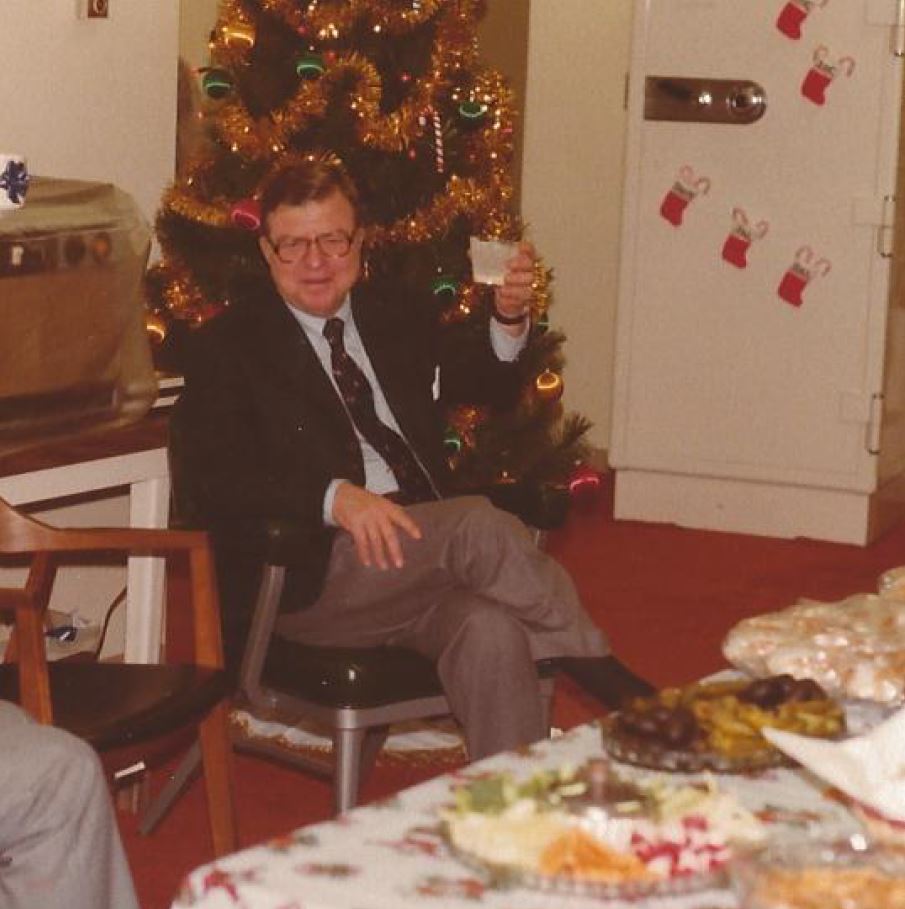 In 1943, Henry N. Chaffee took over for his father and continued to build on the product line, serving the needs of facilities managers throughout the eastern United States. By 1958, Chaffee’s customers began doing less roofing internally with there own maintenance crews, and began hiring local contractors to apply the Chaffee product. Chaffee formed alliances with the best contractors and started offering installed work. In 1998, Chaffee Roofing was named to the Stevens Roofing Systems Hall of Fame for the third year in a row, and received numerous awards for high quality installations. In 2000, Chaffee also received Carlisle’s Centurion award for surpassing 100 perfect roof installations.

By 2001, Chaffee had installed nearly 15 million square feet of re-roofing work. Chaffee received its first Carlisle ESP Achievement Award, one of the most prestigious endorsements in the roofing industry. Since 2001, Chaffee has received this award every year, including this year. See Awards for more information. Peter joined Chaffee Roofing in 2010 after graduating from Northeastern University with a degree in business. Having grown up surrounded by roofing experience, this choice came naturally. He began working on the labor crews, installing and flashing roof systems. Peter then took over the operations department, managing all active crews. Then, Peter moved into Project Management and Sales.

By 2017, Peter was made Vice President of Chaffee Roofing, and began assisting Steve with his gradual transition into retirement and consulting.

Chaffee’s Working at the Company Today

See their profiles on the meet the team page.